Key take-aways from the Spring Statement 2022

The pressure was on the Chancellor in advance of the Spring Statement. Concerns have been growing about the cost of living crisis and how the planned tax increases would impact household budgets. It was widely expected that measures would be announced to ease the strain on UK household finances.

So did the statement deliver on these expectations? Here is a summary of the main changes, with some highlights on how they could affect you:

What Was Not Covered?

There is no denying that this could be a difficult year, and the Chancellor acknowledged this.

Clearly, a reduction in the price of fuel will be welcome across many sections of society. However, there was very little announced that will have a real impact on households during the coming months. The rise in the National Insurance threshold may offset the rate increase for employees earning under £35,000, but this is likely to be eclipsed by the spiralling cost of living.

Keen to avoid a doom and gloom statement, the Chancellor has announced tax cuts. However, it is unclear whether the future date of these plans is down to genuine optimism about the economy, or an effort to reassure the public that better news is around the corner.

For further information or advice please contact one of our Wealth Managers or call us on 01395 207350. 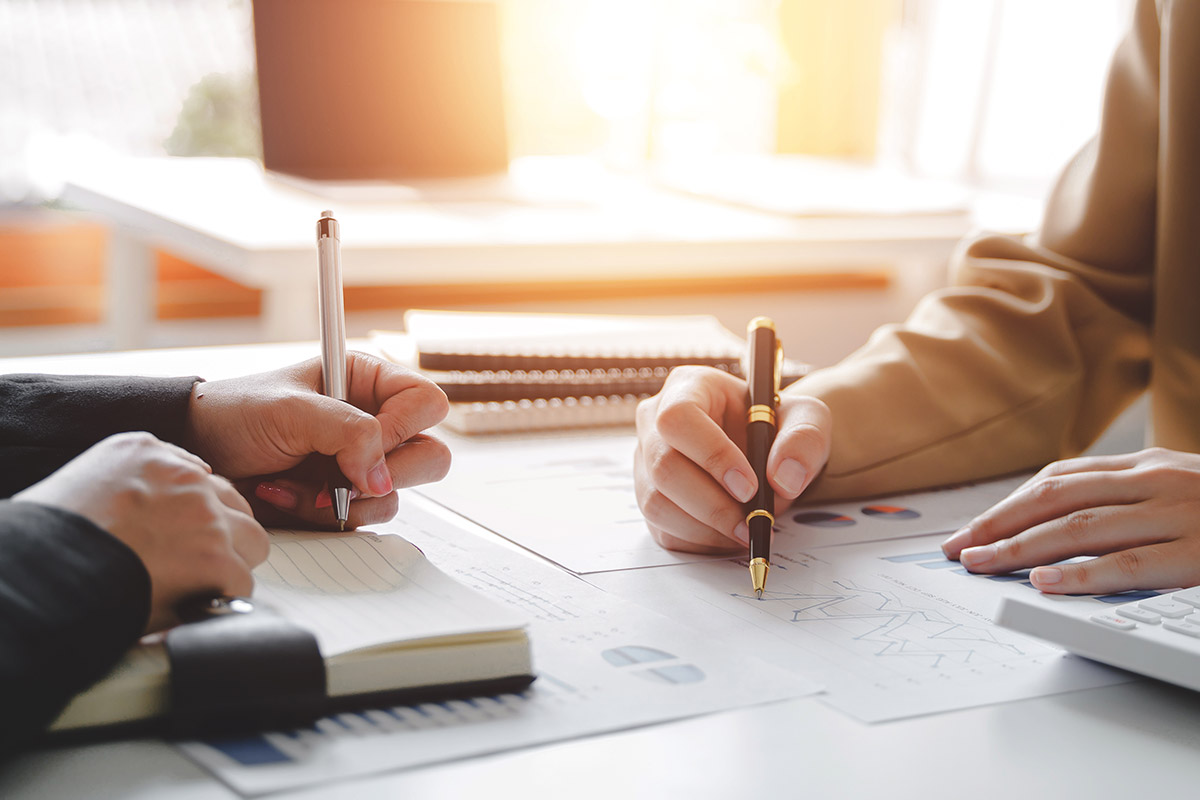 What is wealth management – and how can this help you?

What should you do with an inheritance? 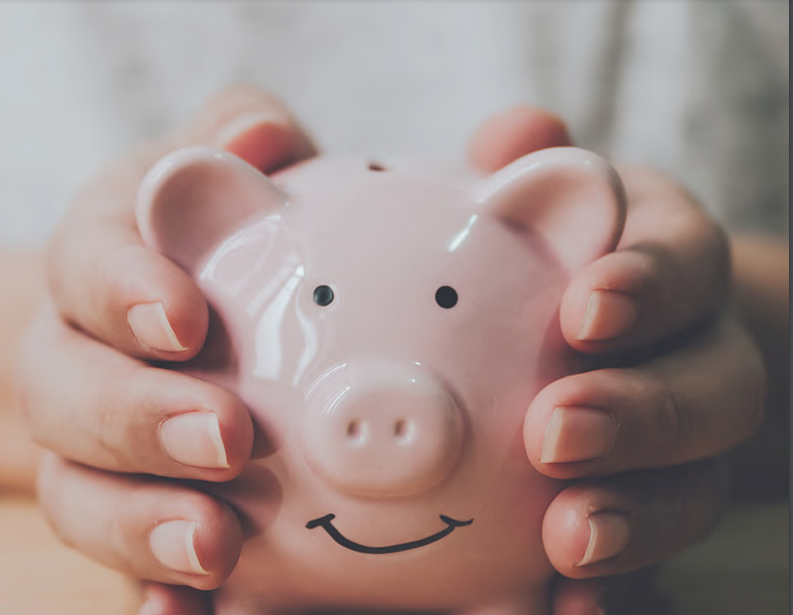 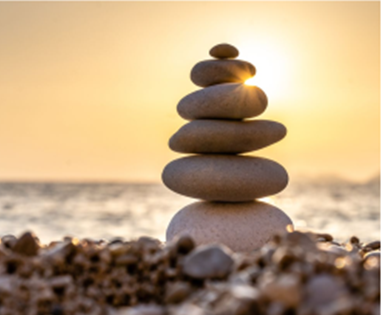 A short guide to probate

You can find out more about which cookies we are using or switch them off in settings.

This website uses cookies so that we can provide you with the best user experience possible. Cookie information is stored in your browser and performs functions such as recognising you when you return to our website and helping our team to understand which sections of the website you find most interesting and useful.

Strictly Necessary Cookie should be enabled at all times so that we can save your preferences for cookie settings.

If you disable this cookie, we will not be able to save your preferences. This means that every time you visit this website you will need to enable or disable cookies again.

This website uses Google Analytics to collect anonymous information such as the number of visitors to the site, and the most popular pages.

Please enable Strictly Necessary Cookies first so that we can save your preferences!